|
Posted In: The Raw Insider
|
Author: xoxo The Queen 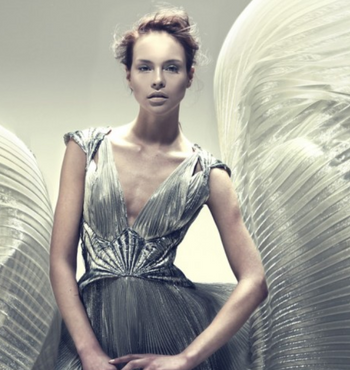 Pleating may be fashion's best kept secret. That's why for nearly a century, TOM'S SONS INTERNATIONAL PLEATING has been mastering the art of fabric manipulation.

This father-and-son team literally wrote the book and mobile app on pleating. Their one-of-a-kind pleated fabrics are based on family secrets discovered in mills and factories in the Middle East and around the world. 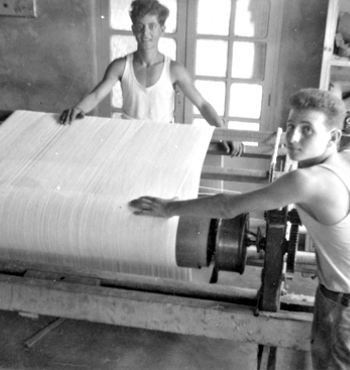 It all started with Grandma Rosa. She worked in a locked room using only an iron to pleat by hand. By the time she married, she was an expert and could earn in one day what the average person would make in one week! 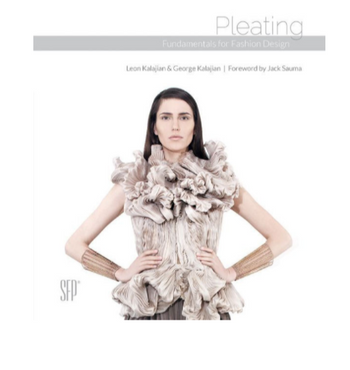 Tom's Sons International Pleating uses the most precise pleating machines in the world to systematically fold the fabric. In fact, they are the only pleaters in the United States that possess such machines. They also do pleating by hand where they place fabric in a mold and then expose it to steam.

They have pleated over 8 million yards of fabric, including a copy of the famous Marilyn Monroe dress featured in the Snickers commercial at Super Bowl 2016. They've worked with designers like Dennis Basso, Elie, Saab, and Zuhair Murad.

Now they want to share their secrets with you!